Three years later, the Battle Creek resident did further genealogy research which revealed that his paternal great-great-great-great-great-great-grandfather fought with the rebel settlers alongside a brother during the American Revolution – with two other loyalist brothers fighting opposite for the British.

Married with three children, the Lansing Everett and Albion College graduate took early retirement from his board position at Bronson Healthcare to write the novel. As the book was published on Amazon on Wednesday ($15.99 paperback, $3.99 Kindle), Crawford spoke to the Battle Creek Enquirer. The following interview has been edited for length and clarity:

Battle Creek Applicant: What prompted you to write “Divided Loyalty?”

Mark Crawford: “I had decided it was important to tell the story if for no other reason my children would have it. I love the story, but also the research I did on my family and their time here. I wanted to try and start labor while I still had enough brain power… I always knew this was a story I wanted to write for my family and kids. road, while several people were working with me on this project, it finally seemed like a good idea to release it to the general public.”

ECB: How did you use artistic license to write this novel “based on a true story”?

CM: “The reason I went the historical fiction route is that there’s a ton of history there, even where they lived in Pound Ridge, New York. By researching historically what s happened in Westchester County, New York, and I’ve tried to be specific about the historical piece, but we have very little information about the four brothers based on militia or military service records Two boys sided with Britain, Loyalists who moved to Canada after the war I found bits and pieces about the family because they were the first settlers, but there was no a lot of depth in there. What made the idea of ​​fiction interesting was that I could develop the personality and bring context and depth to their decisions.”

ECB: Based on your research, what was life like in Westchester County during the American Revolution?

CM: “It was brutal in this disputed territory. Only about 40 miles between the two armies – the British in New York and Washington at the northern end of Westchester – had a separation of little more than a day. Neither army could control those areas, but it was fertile ground, they needed supplies to sustain those armies. The British and Colonial armies had to find ways to use Westchester’s resources. Sometimes that means a fair exchange of goods and services, other times less voluntary. With constant raids, many inhabitants of neutral ground left, and those who remained were those who had nowhere to go. It was a daily struggle to survive. Many brutality and bloodshed, much suffering and poverty.

ECB: What do you want readers to take away from the book?

CM“I didn’t intend to write this as some sort of political statement, I just tried to write something to help the kids understand our family and maybe help a lot of people understand that we were a country born of division.”

Céline Swan: Let your imagination sing in your library! | Lifestyles 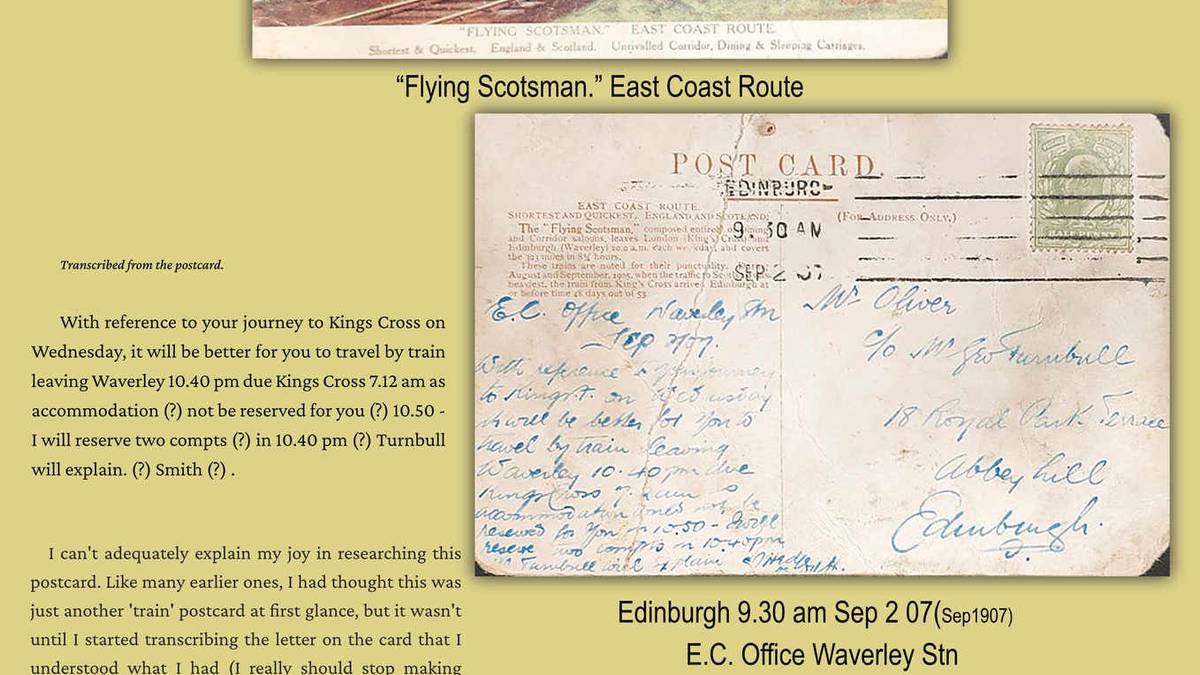