Additionally, state governments commemorated the Confederacy as just and heroic through the building of monuments while erasing the nation’s history of racism and slavery.
Government actions at all levels across the country, including in California, have directly segregated and discriminated against African Americans in the workplace.

After intensive research, the California task force to study and develop redress proposals for African Americans came to these conclusions and made concrete recommendations to compensate those affected.

The group released its interim report to state lawmakers on June 1.
Separated from the federal proposal pushed by Democratic Congresswoman from Texas Sheila Jackson Lee, the report examined the ongoing and compounding harms suffered by African Americans as a result of slavery.

He also studied the lingering effects of the slave trade on America.
The report includes a set of preliminary recommendations for policies Golden State legislatures could adopt to address the damage.
Officials plan to release a final report next year.

“Federal and state policies like affirmative action produced mixed results and were short-lived,” the task force members wrote in The report.
“African Americans continue to face discrimination in employment today across the country and in California,” the members wrote.

They determined that the U.S. government at all levels, including California, has historically criminalized African Americans for social control and maintaining an economy based on exploited black labor.

“This criminalization is an enduring badge of slavery and has contributed to the over-surveillance of black neighborhoods, the school-to-jail pipeline, the mass incarceration of African Americans, the refusal to accept African -Americans as Victims and other inequalities in nearly every corner of the US and California legal systems,” the report’s authors said.

“As a result, the U.S. and California criminal justice system physically injures, imprisons, and kills African Americans more than other racial groups relative to their percentage of the population.”

The authors continued:
“The government actions described in this report have had a devastating effect on the health of African Americans across the country and in California.
“Compared to white Americans, African Americans live shorter lives and are more likely to suffer and die from almost all diseases and medical conditions than white Americans.

The task force recommended several solutions, including:
• Implement a comprehensive reparations program for African Americans.
• Develop and implement other policies, programs and actions to close the racial wealth gap in California.
• Provide funding and technical assistance to Black and Black-led community land trusts to support wealth creation and affordable housing.
• Establish a cabinet-level secretary position above an African American/Freedman Affairs agency responsible for implementing the recommendations of this task force.

They said the agency would identify past damage, prevent future damage, and work with other state agencies and branches of the California government to mitigate harm.
The task force suggested policies to the Governor and Legislature aimed at reversing the damage caused by the legacy of anti-Black discrimination and working to eliminate the systemic racism that has grown due to the enslavement of black people. African Americans in the United States.

The authors recommended that the agency include the following:
• A branch to process applications to the state and help applicants file their application for eligibility.
• A genealogy branch to support potential applicants in their genealogical research and to confirm their eligibility.

• A reparations tribunal to adjudicate substantial claims for past harms.
• An immediate helpdesk to expedite claims.
• A civic engagement branch to support ongoing political education on African American history and to support civic engagement among African American youth.
• A Freedmen’s Education Branch to provide free education and to facilitate the tuition-free initiative between applicants and California schools.

• A branch of social services and family affairs to identify and mitigate how current and past policies have harmed and destabilized Black families.
• Services may include trauma treatment and family healing services to strengthen family unity, stress resilience services, financial planning services, career planning, and civil and family court services.

• A cultural affairs branch to restore African American cultural/historical sites; establish monuments; advocate for the removal of racist relics; supporting knowledge production and archival research; and provide support for African Americans in the entertainment industry, including identifying and removing barriers to advancement to leadership and decision-making positions in the arts, entertainment, and sports industries.

• A legal affairs office to coordinate a range of free legal services, including criminal defense attorneys for criminal trials and parole hearings; free arbitration and mediation services; and advocating for civil and criminal justice reforms. 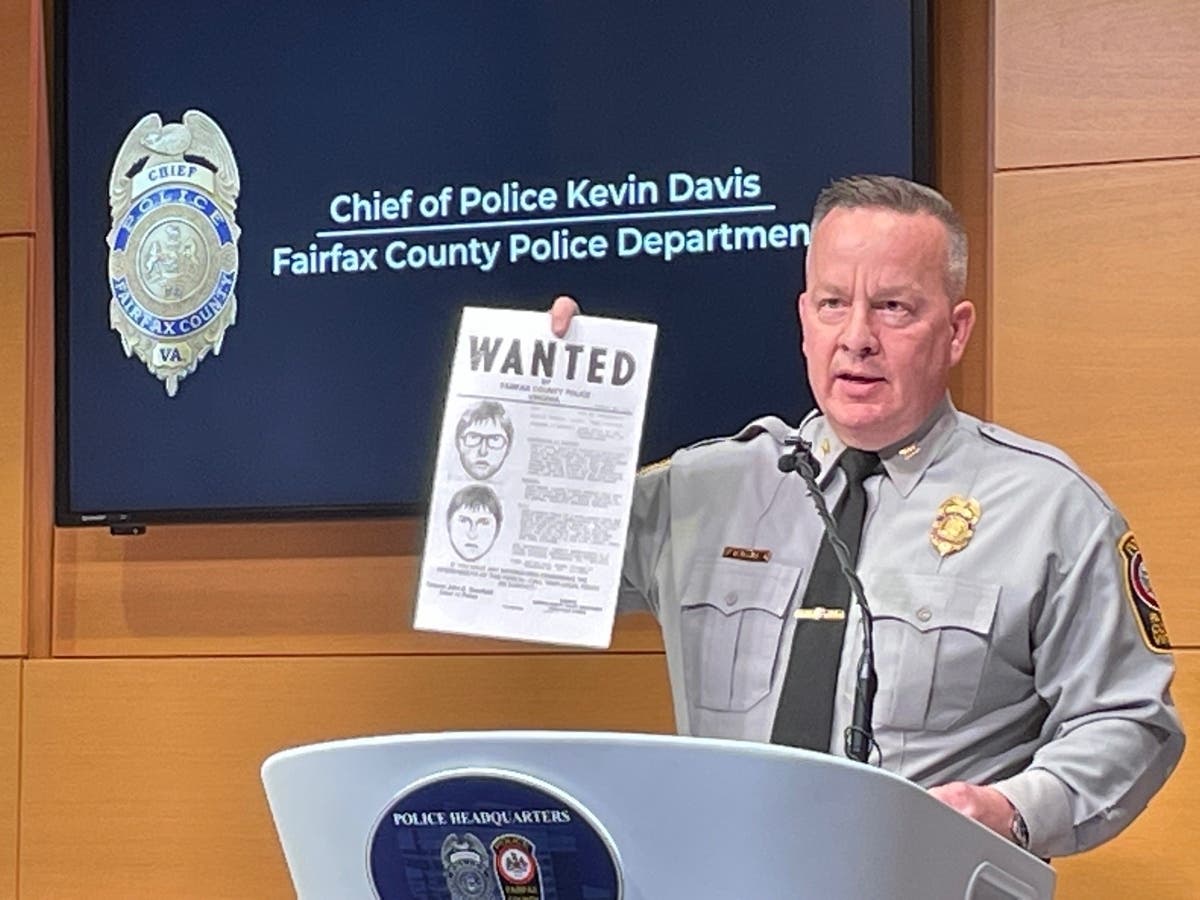