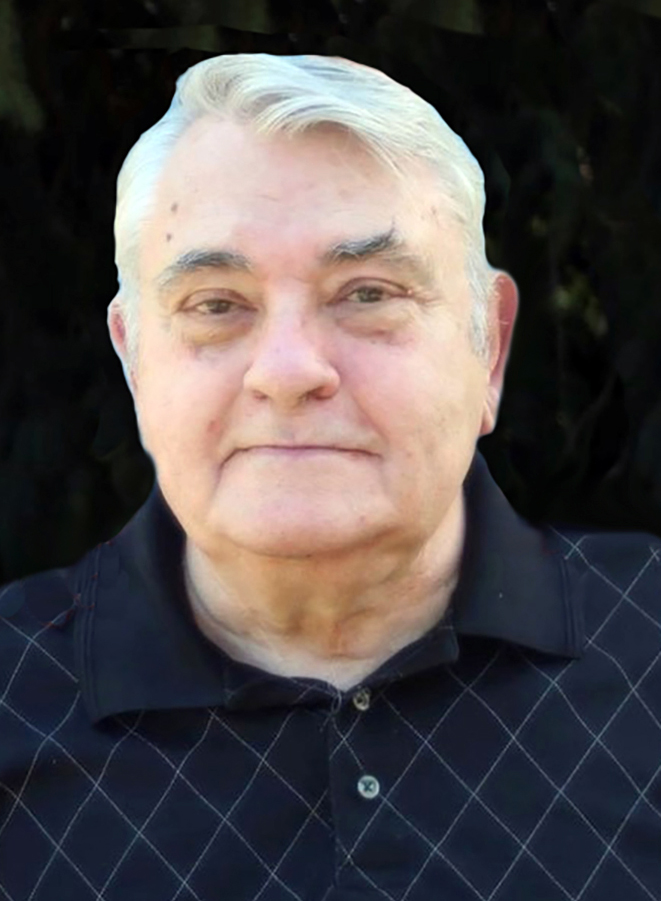 Donald (LeRoy) Wright was born on December 4, 1942 at the Porath Clinic in Storm Lake, to Mary Robinson Wright and Donald Wright. He was raised on a farm near Schaller. He attended elementary school at Cook #3 Country School near Schaller and high school at Schaller Community School. After graduating from high school in 1961, he attended the University of South Dakota. He graduated from USD with a BA in Commercial Art in 1965.

LeRoy married his wife of nearly 56 years, Linda Graybill, on August 13, 1966 in Battle Creek. The two met at a sweet 16th birthday party for one of Linda’s classmates. LeRoy and Linda had three children: Brad, Brendt and Laurie.

LeRoy taught art and English at the West Monona School District in Onawa for four years. He spent the last 28 years of his career teaching ninth grade English at Harlan Community High School in Harlan. “Mr. Wright,” whom so many former students will fondly remember, as a strict but fair teacher who retired in 2000.

Whether he was known as LeRoy, Donald, Don or Mr. Wright, anyone who knew him would agree that he was a wonderful man. Most would describe him as a man who loved his family. His love extended from his grandmother McCoy to his great-grandchildren and everyone else. LeRoy could be described as serious, meticulous, organized, fair, calm and sometimes (often) impatient. He was witty, intelligent, talented, creative and musical. He was an avid collector of all things.

LeRoy’s hobbies over the years were many. He liked to play the piano and the violin. Formal piano lessons as a child ended once he learned the tunes and chose to play songs in his own key (much to the disdain of his instructor). He also enjoyed collecting and recording old country, bluegrass and Cajun music. Over the years he has played the violin and piano with his family and friends at various balls, fairs, festivals and home jam sessions. He was part of a three-member band called the “Skeeter Creek Players”. The band members met at an annual country music festival in southwestern Iowa, where he was eventually inducted into the American Old Time Fiddlers Hall of Fame in 1998.

He had a collection of books that would rival the community library. LeRoy had several collectible barns he designed, including a replica of the barn on the farm where he grew up. He spent hours accessorizing the barns and was proud to display them and show them to his family and friends. Other hobbies include: researching her genealogy, scrapbooking, and collecting Marilyn Monroe memorabilia. He was often accompanied by his grandchildren when shopping for treasures related to his many passions. Many of his artistic traits can also be seen in his children and grandchildren.

LeRoy passed away peacefully, with his family by his side, at Myrtue Medical Center in Harlan on July 28, 2022.

He was predeceased by his parents Mary and Don Wright; and her sister Arlene (Wright) Dailey.

Services for LeRoy will be held Sunday, August 7 at First United Methodist Church in Harlan. Visitation will begin at 1 p.m. and a memorial service will be held at 3:30 p.m. Pauley Jones Funeral Home in Harlan is making arrangements. 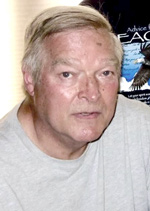 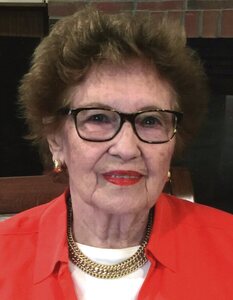