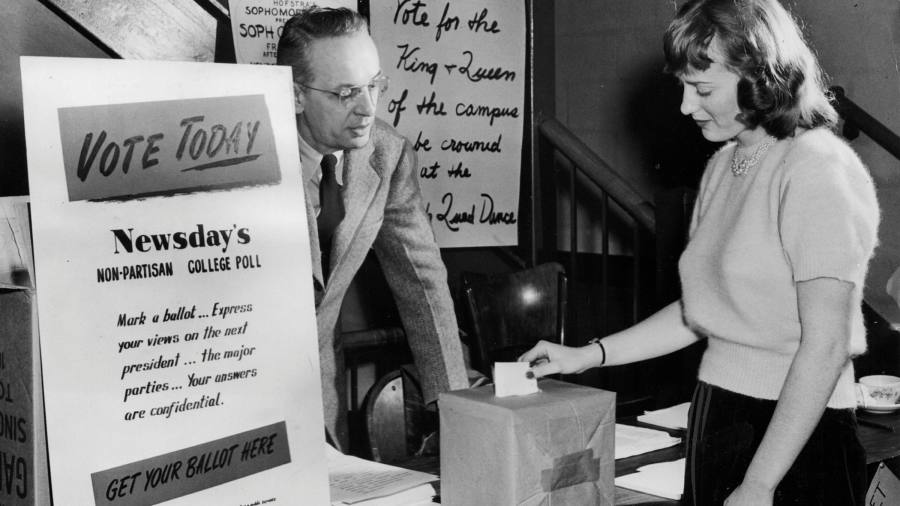 Genealogy sites set to grow as US releases historic census

Facebook’s hopes of connecting all the living may have been dashed after the social network recently lost daily users for the first time, but companies specializing in tracing the dead are just getting started in their attempts to build extensive global lineage databases.

Genealogy websites, which surged in popularity during the pandemic when people stuck at home turned to researching their family trees, are poised to digest terabytes of records that will give them new insights into the past. The US government is due to release seven-decade-old documents next month that have until now been locked away under confidentiality rules.

The 1950 census is a snapshot of a time when Harry Truman was in the White House, Walt Disney’s Cinderella was in theaters, and America was at the start of its post-war economic boom.

For private operators in the growing ancestry industry, the stakes are high.

The global trend of people wanting to know more about where they come from has become big business – exemplified by investment group Blackstone’s $4.7 billion deal, struck just over a year ago, to buy Ancestry, the biggest company in the industry.

The Utah-based company, chaired by former BBC chief executive and New York Times chief executive Mark Thompson, is looking to expand its base of nearly 4 million paying subscribers and build a social network of genealogy enthusiasts.

Competitors include Israel-based MyHeritage, which was acquired last year by private equity group Francisco Partners for around $650 million. Gilad Japhet, founder, said the upcoming US Census release – the first in a decade – would be a “momentous opportunity” for the sector.

The publication by the National Archives and Records Administration (NARA) will allow descendants of the 152 million respondents to the 1950 Household Questionnaire to learn more about their roots.

For those who already have a good knowledge of their four grandparents, the revelations could be gradual, but some will discover previously unknown relatives and uncover old family secrets.

“Hardly anyone” in the country at the time of the survey would have escaped the net, Japhet said, adding that enumerators even visited hospitals and prisons.

While the release in three weeks is an opportunity for genealogy sites to entice new users, it will also bring scrutiny. Some family history scholars have criticized transcription errors in the recent digital release of the 1921 Census of England and Wales, which Findmypast, another of the world’s largest family history websites and a division of Scottish publisher DC Thomson, had an exclusive contract to deal with. Findmypast said in a statement that it is “continuously reviewing, cleaning, standardizing and improving” records.

The first post-war U.S. census was taken at the start of the baby boom and shortly after the arrival of hundreds of thousands of immigrants from war-ravaged Europe, making its publication of interest to many families. outside the country.

“We really want to make sure we get it right,” said Todd Godfrey, vice president of global content at Ancestry, adding that the company spent about two years preparing.

Publication of the 1950 US Census in numbers

Number of people included in the census

The census will also be the first to be released since DNA testing to determine ethnicity became widely popular, despite some privacy concerns. While test results can “satisfy the initial curiosity” of those who take them, they also tend to “open up more questions,” said Scott Fisher, host of the Extreme Genes radio show and podcast.

TV programs such as Who do you think you are?a series which documents celebrities exploring their lineage and which has been adapted for several countries, further encouraged the phenomenon.

Genealogy has become part of a trend of consumers paying for online services on a recurring basis, even if it is a more specialized activity than streaming TV shows or music.

Subscriptions are based on the premise that an individual’s ancestry story is not fixed and that users will make ongoing discoveries as new material becomes available.

Users are willing to shell out around $250 a year to access Ancestry, whose revenue grew by a tenth last year to around $1.3 billion. “It’s really a giant data asset that monetizes through these subscriptions,” Kestnbaum said.

Enthusiasts include Kathryn Doyle. Her interest was sparked in the late 1990s when her grandmother was talking about her great-great-grandfather, who served in the American Civil War.

The conversation started what became a hobby of more than 20 years. To that end, she sometimes got up in the wee hours to view recently leaked documents online and traveled to the National Archives in Washington to inspect documents in person.

Doyle, now president of the National Genealogical Society, said she recognizes not everyone shares her passion. “Some people think it’s total boredom,” she said.

To access the 1950 archives, users will not need to subscribe to sites such as Ancestry. NARA plans to make them freely available online and searchable by name, using Amazon’s optical character recognition technology.

However, the audience might encounter errors, at least initially. The agency said the initial electronic transcripts were unlikely to be perfect, describing it as a “first draft”.

The pitch of genealogy sites is that their offerings will be more compelling than the government version.

For example, people with common names might be particularly difficult to find if that’s the only way to find them. Ancestry aims to allow users to also search by place of birth, age and profession, among other criteria. To do this, he plans to index the census microfilm images using artificial intelligence independently of NARA, an exercise that is expected to take weeks.

The company partners with another Utah-based genealogy service, FamilySearch, run by The Church of Jesus Christ of Latter-day Saints, to perform human checks and improve accuracy.

Crista Cowan, a corporate genealogist at Ancestry, said the census couldn’t reveal much on its own and if people wanted to know more, they should combine it with past publications.

“A census is really just a snapshot in time,” she said, adding that other sources were needed “to tell the whole story.”

Whether this story is accessible to an individual depends on their ethnic background. Ancestry has a bias for users with Western European heritage since records were more available in those countries, Kestnbaum said.

The company, like some of its peers, is looking to acquire more material in other jurisdictions and in different languages ​​to make its offering more relevant to a wider audience – especially given that the population in the United States, its larger market, has a diverse Background.

The 1950 records will be the latest addition to what is already one of the most comprehensive records for genealogists anywhere, MyHeritage’s Japhet said, in part because of the lack of wars on its territory, which have destroyed those elsewhere.

France, the UK, the Netherlands and Scandinavian countries also have good results, he added, but some of those elsewhere are more patchy.

Although the creation of comprehensive, worldwide family tree databases is still a long way off, Japhet said the popularity of genealogy as a hobby will endure.

“It’s not a passing binge,” he said, adding that the topic “has been important to people for thousands of years.” 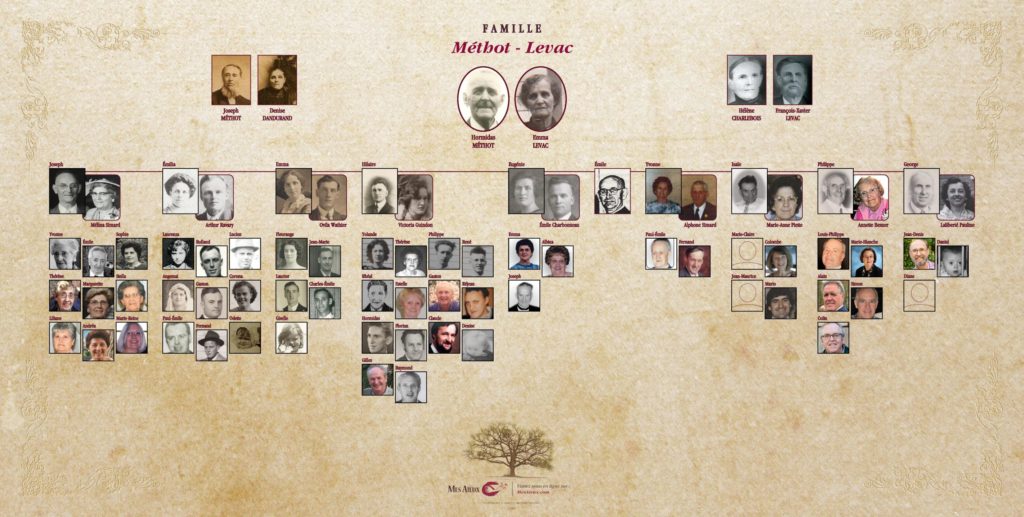