At a Monday press conference, Ferguson called it “a message to survivors that they are not forgotten.”

Genetic genealogy is the practice of entering a DNA profile into a public genealogy database to find relatives. In recent years, it has become a powerful tool for identifying suspects who leave DNA at a crime scene; investigators can use it to build a family tree that leads them to an otherwise unknown suspect.

The Attorney General’s Office has dedicated more than $290,000 to assist local law enforcement agencies in the investigation of cold criminal cases through forensic genetic genealogy testing. The money is a small part of funding provided by the US Department of Justice to help resolve a backlog of untested rape kits in Washington state.

In 2020, Gray’s Harbor County Sheriff’s Office detective Darrin Wallace won a $5,000 grant to pay for genetic genealogy testing in the 2003 rape of a 17-year-old girl who had been abducted from its driveway at McCleary, west of Olympia. The young girl was tied up, blindfolded, attacked and returned to her neighborhood with a warning to be quiet unless she wanted her house burned down and her father killed.

Over the years, investigators had submitted DNA samples from 37 potential suspects to the Washington State Patrol crime lab, without success. But genetic genealogy research by DNA Labs International led investigators to three brothers who may have been the perpetrator.

Based on a description of the victim, detectives zeroed in on one of the brothers – Paul J. Bieker, 51, who lived in McCleary. In May 2021, they followed him to a Starbucks, where he bought an iced coffee, and then to the Rose Garden at the Point Defiance Zoo in Tacoma, where he drank the drink and threw away the cup.

A DNA sample taken from the cup matched that taken from the victim 18 years earlier. A jury convicted Bieker last month and a judge sentenced him on Friday to 30 years in prison.

The crime bore some similarities to the still-unsolved murder of 10-year-old Lindsey Baum, who disappeared from the same small town six years after the 17-year-old was kidnapped. But the sheriff’s office said Monday that Bieker took a polygraph last week when questioned about Baum’s case, and while he remains a person of interest, he dropped their list of potential suspects.

An Attorney General grant also funded genetic genealogy research that linked Kenneth Downing, of Elk, to two home invasions and multiple rapes that occurred in 2003 and 2004. At the time, Downing was working in construction in the region.

Downing pleaded guilty Friday in Whitman County Superior Court to four counts of first-degree rape and one count of second-degree sexually motivated assault. He faces a standard sentence of 17 to 23 years when sentenced next month.

“Without the genealogical research and grant from the AG’s office, Mr. Downing would still be at large, probably never would have been arrested, and we would never have been able to bring justice to the survivors and peace to the community,” said Dan LeBeau, chief assistant prosecutor for the Whitman County District Attorney’s Office.

In March, the Kitsap County Sheriff’s Office closed a cold murder case after genetic genealogy identified Douglas K. Krohne as the killer of 61-year-old Patricia Lorraine Barnes, whose unclothed body was was left in a ditch in 1995. Krohne died. in 2016.

Forensic genealogy testing and research costs about $5,400 on average, the attorney general’s office said. So far, the office has awarded $120,000 in grants; about $170,000 remains. The money is reserved for sexually motivated cold cases with no active leads or DNA results through criminal DNA databases. 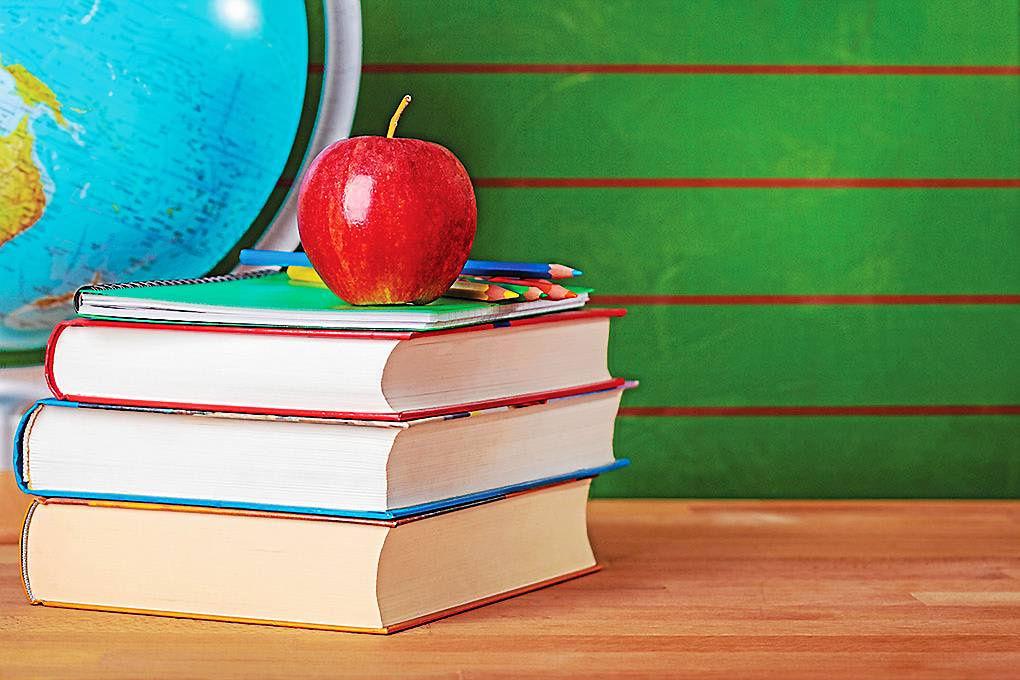 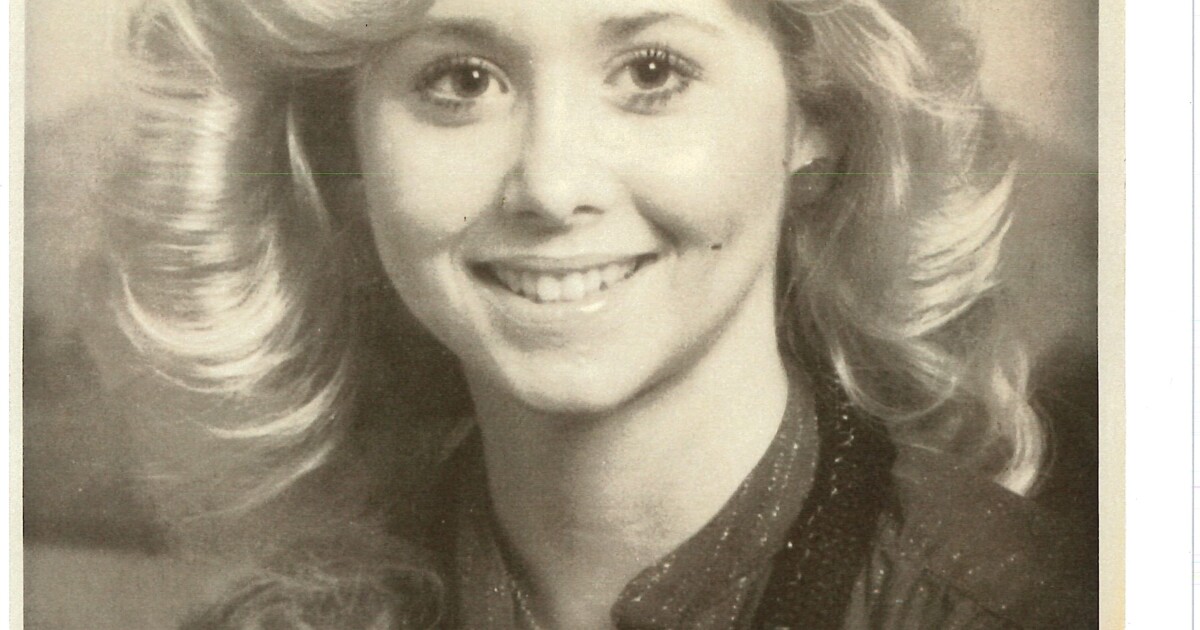