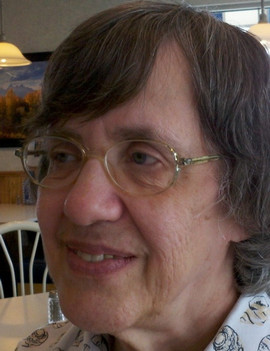 The ashes will be interred at a later date in the family plot at Fairview Cemetery in Rushville, NE.

A memorial has been established and donations can be sent to Chamberlain-Pier Funeral Home, PO Box 366, Gordon, NE 69343.

Online condolences can be posted at chamberlainchapel.com

Gretchen Plantz was born on July 21, 1943 in Rushville to

Gretchen grew up in Rushville and knew from the age of 8 that she wanted to be a nurse. She graduated from Rushville High School in 1960, then two years later earned an AA degree from Cottey College in Nevada, MO.

Gretchen graduated from Northwestern University in Chicago, Illinois in 1965 with a bachelor’s degree in nursing and received her registered nurse certification from Wesley Memorial Hospital School of Nursing.

Gretchen worked as a nurse at Wesley Memorial and then Cook County Hospital in Chicago for 35 years. Her last 11 years in Cook County were spent in the neonatal ward, where she loved working with “her babies.” She retired in 2000.

Life in Chicago suited Gretchen. After her retirement, she honed her computer skills and became an expert in online genealogy research, during which she spent many happy hours.

She satisfied her keen interest in current affairs by following several national newspapers and magazines online.

She continued to live in the apartment she moved to in 1970, until deteriorating health forced her to return to Rushville in December 2021.

In March 2022, she moved to Parkview Lodge Assisted Living in Rushville and enjoyed being with the caring staff and welcoming residents there.

Gretchen was a member of PEO and was honored for 60 years of membership in June 2022. She has been an Episcopal all her life.

Gretchen is survived by her brother and sister-in-law, Charles and Christine Plantz of Rushville. 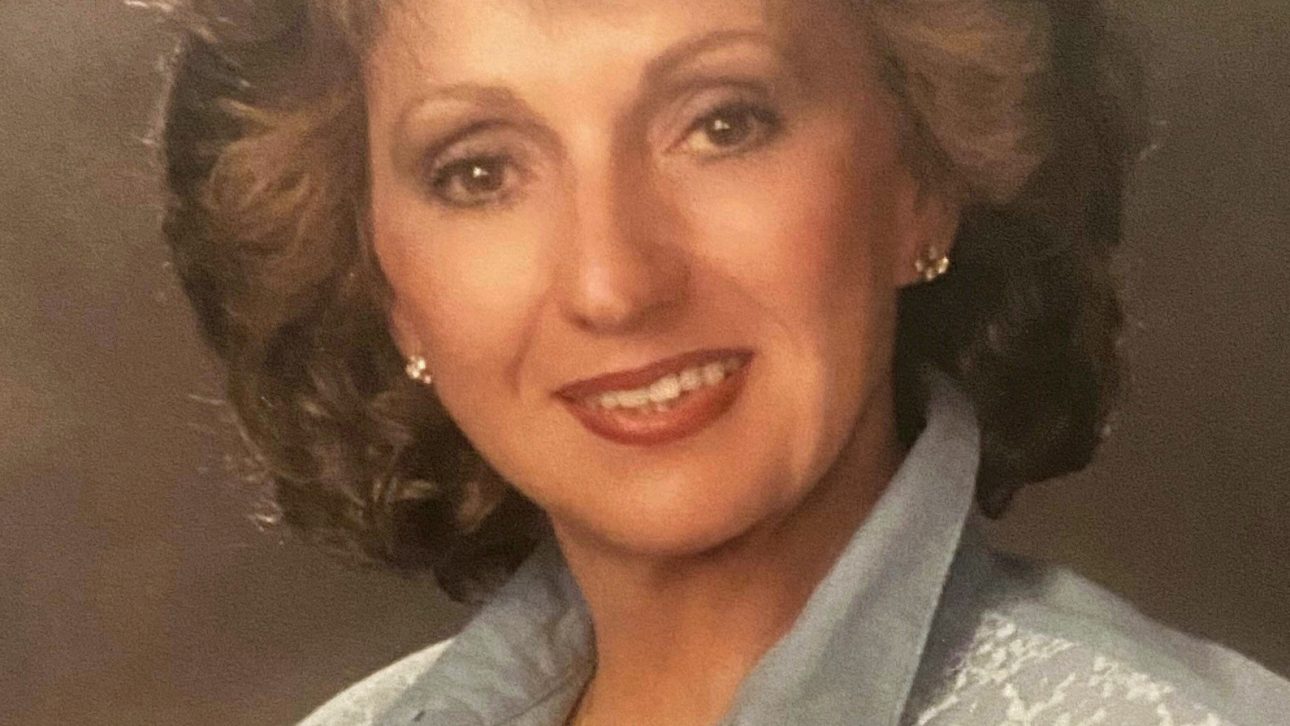