He was born on September 18, 1937, in St. Joseph, Missouri, to Lyle D. and Margaret V. (Hills) Wright. He attended Walsh High School in Ottumwa, Iowa, and graduated in 1955. After high school, he attended St. Ambrose College in Davenport, Iowa, and earned a BS in business administration in 1960. After Upon graduation, he spent six months on active duty with the Army National Guard. On July 20, 1963, he married Betty Jean Edwards in Peoria Heights.

He began his career in retail store management with Carson, Pirie, Scott & Co., in 1960. After managing stores in Kewanee, Joliet, Kankakee, and Michigan City, Ind., he was appointed store manager of Carson’s at Lincoln Square Mall in Urbana in 1977. A year later, he was given the additional responsibility of Mall Manager at Lincoln Square. In 1979 he resigned after 17 years with Carson and purchased Brash Flower Shop in Urbana. In 1983, he joined K’s Merchandise in Champaign. In February 2003, he retired from K’s after 20 years with the company in various capacities, including Store Manager and District Manager.

James was commissioner of the Kankakee Motor Parking Commission in 1969 and chairman of Kiwanis Peanut Day in 1970. He received the Kankakee County United Fund Community Chest and Red Cross Achievement Award for serving as the 1970 campaign chairman. In 1971, he received the Lifetime Achievement Award for serving as president of the Kankakee County Community Chest. He received a certificate of appreciation for serving as a director of the Urbana Chamber of Commerce, 1980-1982. He was chairman of St. Thomas School Board in Philo in the late 1970s. He was a village clerk at Royal from 2005 to 2015 and received a community service award in April 2015.

He was predeceased by his parents and brothers, George W. Wright and John D. Wright.

He enjoyed bird watching and doing family history and genealogy. He was a fan of the St. Louis Cardinals.

Private funeral services will be held. Later this spring, a celebration of service of life will take place.

Memoirs can be made at Carle Hospice. Freese Funeral Home, 302 E. Grand Ave., St. Joseph, is making arrangements. Condolences may be sent to freesefh.com. 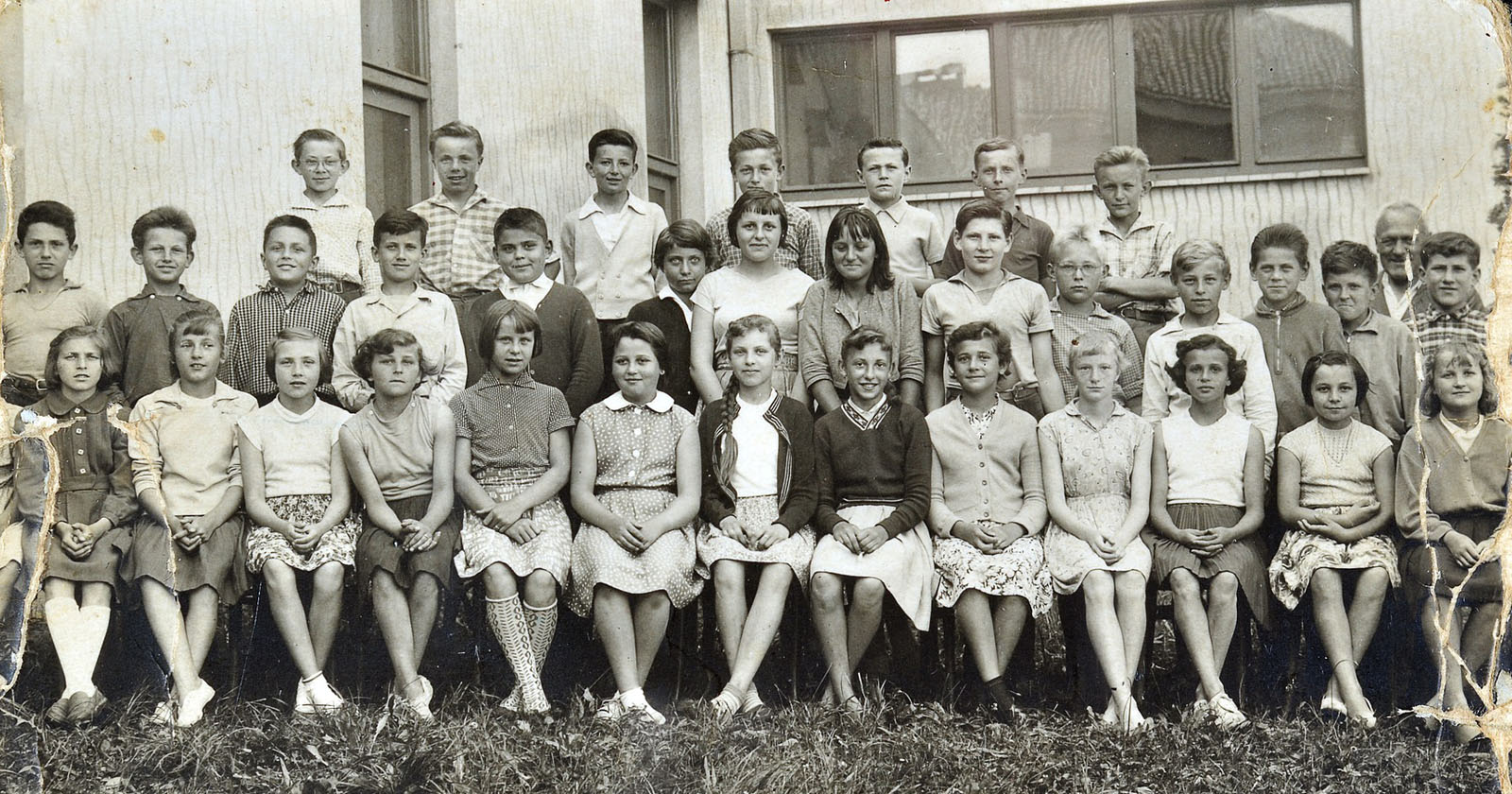 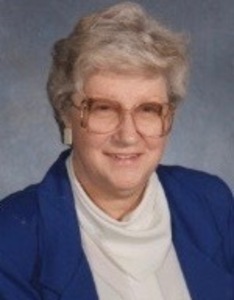