We lovingly announce the passing of our mother, sister, wife, grandmother and friend Patricia.

Lois Patricia Lewis was born to Walter Roderic and Lois McDonald Lewis in the Los Angeles suburb of Van Nuys, California. As the eldest daughter of 13 children, she helped feed and care for the family, beginning her life journey as a gentle caregiver.

Patricia was an excellent student and lifelong learner. She moved to Utah to attend BYU, where she married Gary Gibson, who had followed her after they met at church in the Sherman Oaks area of ​​California. They were married in the Los Angeles Temple. She was devoted to the Savior and associated him with her love of learning. She especially enjoyed attending Education Week and listening to Mormon Church conferences. She served in ward mission calls and continued her mother’s tradition of arranging flowers weekly for her ward.

Patricia wanted a large family. She and Gary Gibson had 7 beautiful children. She was the proud grandmother of many grandchildren and great-grandchildren.

Ronald Rusche and Patricia met and married in 2002 after being inspired and encouraged to try online dating. They were married at the Temple of Mount Timpanogos and spent over 20 years together. They enjoyed serving as missionaries, caring for their mothers until they died, doing family history and temple work, being actively involved as parents and grandparents, and devoting themselves to the callings in their ward.

Patricia loved trying new things, especially food. “I am a taster” was a favorite saying that her children often repeated. She loved new opportunities and serving those she loved. She shared the joys and successes of those she loved, from her children and members of her parish to many others whom she helped obtain housing and government assistance. She was sweet and kind to everyone.

Patricia enjoyed reading and participated in several book clubs during the last years of her life. She enjoyed being surrounded by books and sharing them with her friends and family. She took notes on almost everything from church talks and lectures to meetings and business and real estate ideas.

Patricia was very close to her mother Lois. She and Ron lived with Lois and cared for Lois in the last years of her 98-year-old life. She died at home as was her longing. Patricia died in the same home as her mother, having been lovingly cared for by her husband Ron and their children and parish family.

We wish her well on her journey as she is welcomed with open arms by her family and friends in paradise. We hope she will continue to watch over us all as she continues her service. We miss her and take comfort in that hope.

Patricia was predeceased by her parents, Walter Roderic and Lois McDonald Lewis, and her siblings Walter Jr., Sharon, Samuel, and by her brothers-in-law Jay Larsen and Don Hammond.

Patricia was one of 13 children born to Walter Roderic and Lois McDonald Lewis, who lived primarily in Van Nuys, California. Her siblings were Walter Jr., Rick (and Marilyn), Nancy (and Jay Larsen), Anne (and Don Hammond), Sharon, Donald, Bill (and Terry), Bonnie (and Charles Pigg), Tom (and Patty ), Samuel, Michael (and Andrea) and Joe (and Linda).

In lieu of flowers, Patricia has requested that donations be made to the charity of your choice. 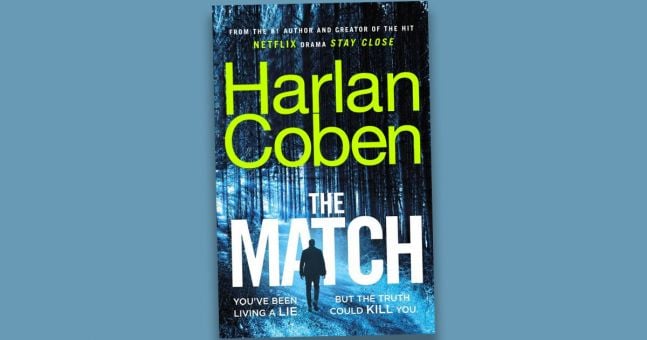 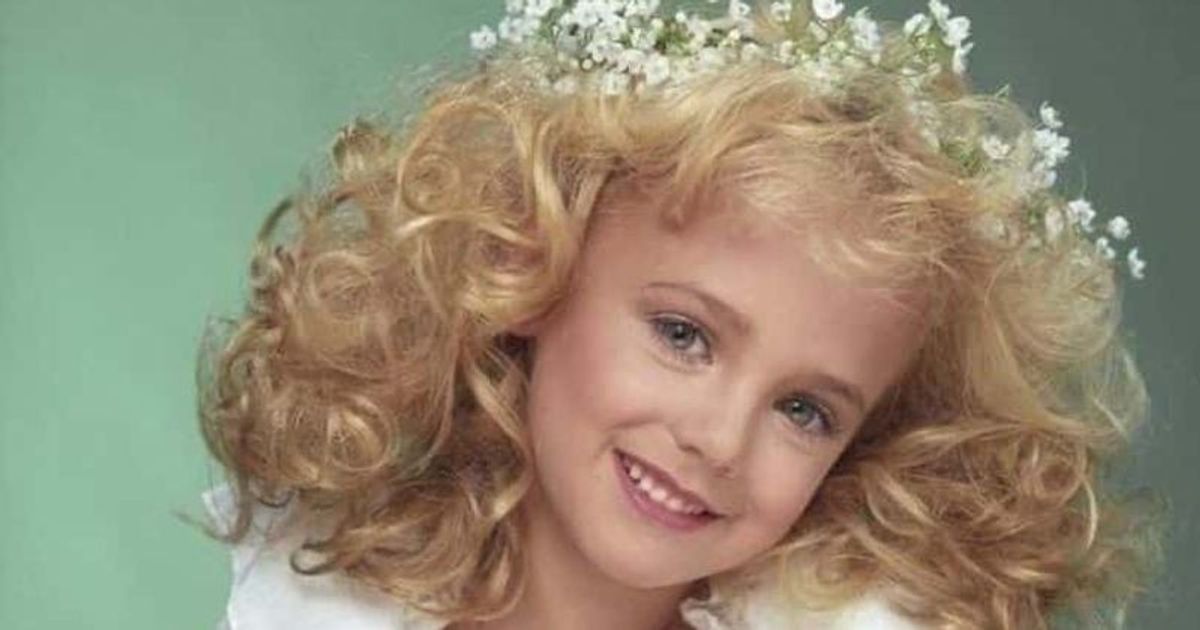