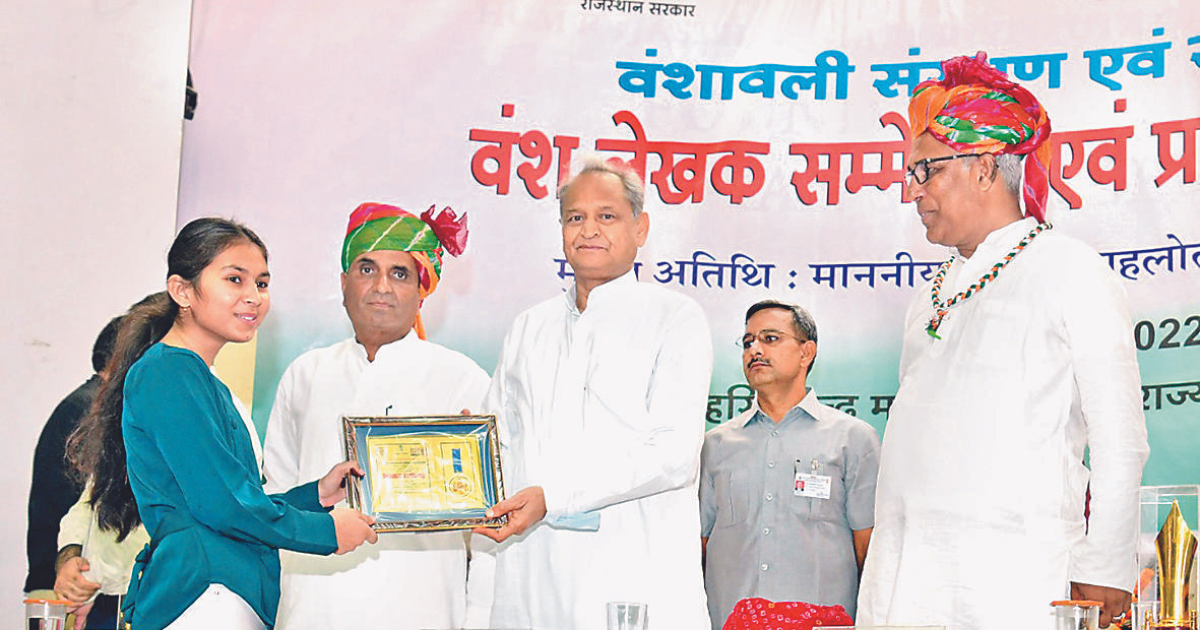 Jaipur: Chief Minister Ashok Gehlot said on Sunday that the tradition of genealogical writing is an important part of civilization and culture and that genealogists have important reserves of heritage. He announced that the state government is making plans for the interests of genealogy writers and that soon an office of the Genealogy Protection and Promotion Academy will be opened in Jaipur. “Genealogy tells us about our glorious past.

Lineage writers are doing writing work even in the absence of resources, it is a great achievement,” CM Ashok Gehlot said while addressing state genealogy writers at the genealogy writers conference. and the talent awards ceremony held at the Harish Chandra Mathur Institute of Public Studies. Administrative on Sunday. Gehlot honored the gifted children of genealogical writers by donating keepsakes at the ceremony.

“Computer science should be used by the Academy to preserve and maintain traditional lineages. A lineage writer knows verses like chant, music, literature verses, couplets, poetry, chaupai, chappay, etc. This treasure belongs to various genealogists,” he said. The lineage writer writes legends of Puranas, folk tales, genealogy writing, reading genealogy and creating new books. Gehlot said that the State Archives of Rajasthan at Bikaner is the first digital archive in the country.Here the work of digitizing more than 1.50 crore of historical and administrative documents of former princely states has been completed and uploaded via So far, microfilms of 34 lakh historical records have been made by the state government and 25 lakh records will soon be made.

Ram Singh Rao, President of the Academy of Genealogy, said that like free treatment under the CM Chiranjeevi health insurance scheme in the state, this academy will prove to be a “Chiranjeevi” for the dynasty writers. Pukhraj Parashar, chairman of the public grievance redress committee, said the state government’s schemes should also be disseminated door-to-door. 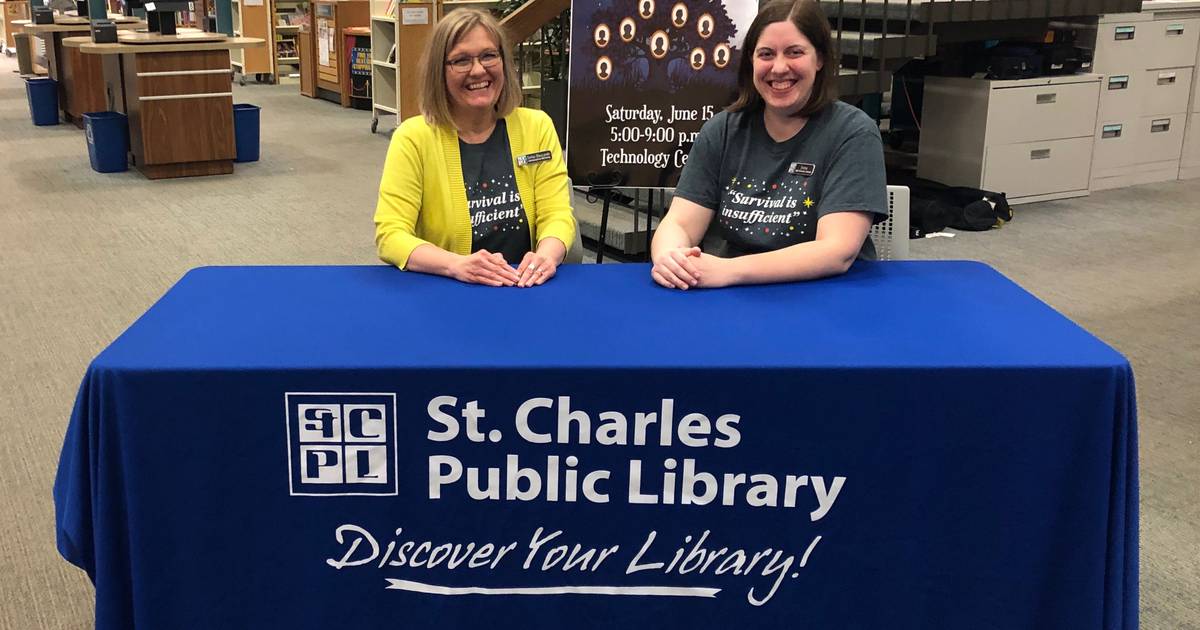 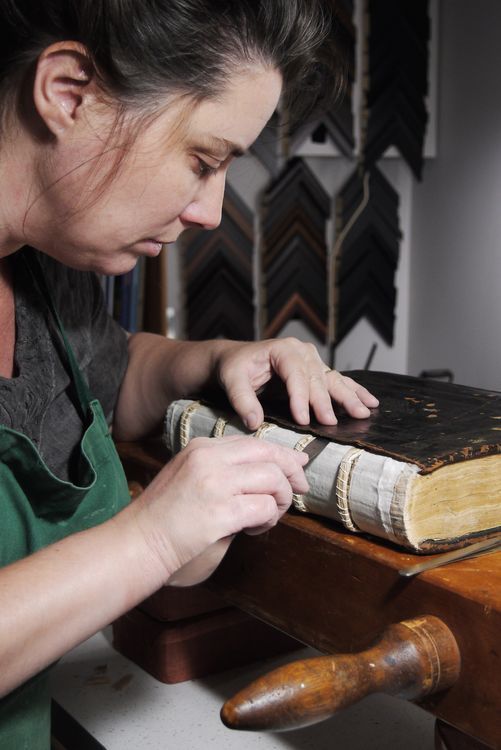