JUNEAU, Wis. (AP) – Wisconsin authorities say the cold case of “Baby Theresa” – whose body was found in 2009 – has been solved after 13 years.

Dodge County authorities said Friday that DNA samples from the baby helped them track down the girl’s mother. They used DNA from genealogy services to narrow down the baby’s likely parents.

Test results identified the mother as Karin Luttinen of Milwaukee and her partner as the baby’s father. She is accused of covering up the death of a child. Tests determined the baby was likely stillborn.

“Baby Theresa” was found on April 29, 2009 in Theresa’s village. Her body was found in a trash bag about 3 miles off what is now Interstate 41.

According to the criminal complaint, investigators spoke to Luttinen in March 2021. She admitted giving birth at home, but said she refused to be pregnant. She said she put the baby’s body in a trash bag and drove “aimlessly” down what was then US Highway 41. She told investigators she found a wooded area and left the baby’s body there in the bag.

About a month after the baby was found, community members paid for her burial and arranged a funeral.

Copyright 2022 The Associated press. All rights reserved. This material may not be published, broadcast, rewritten or redistributed. 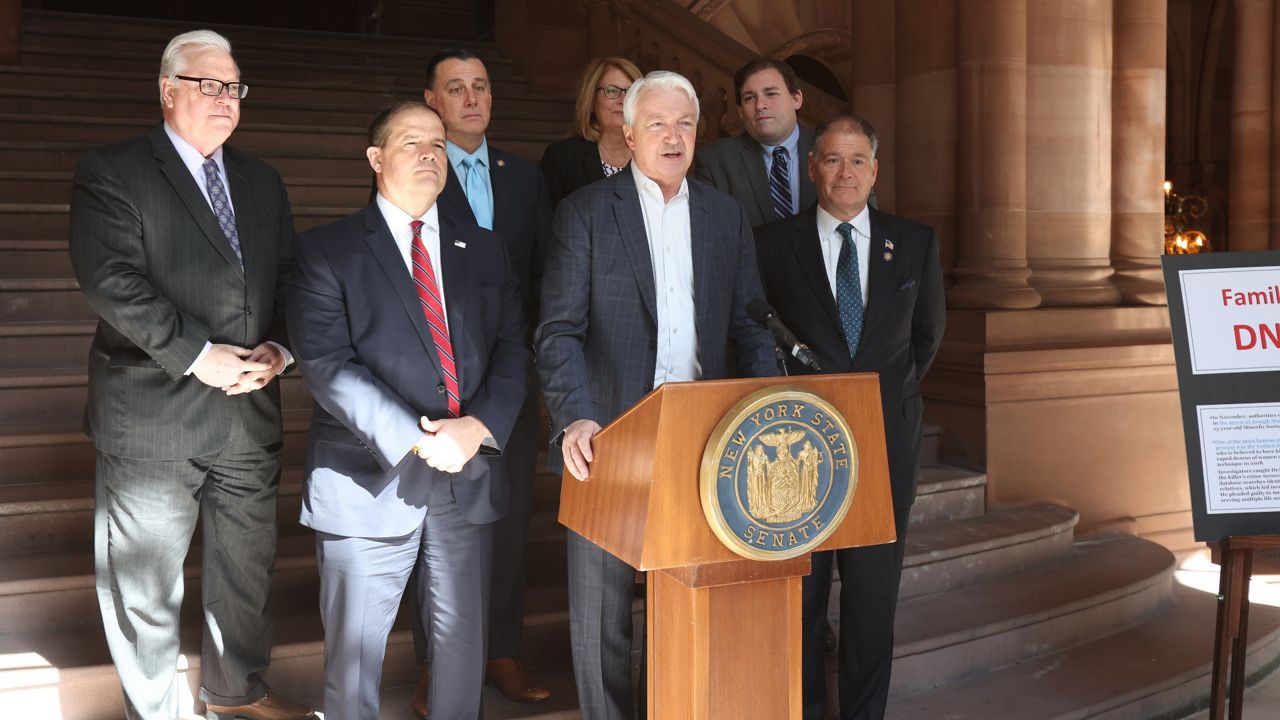 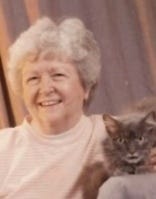